Office of the President

Richard J. Melson, Ph.D., was elected the 26th President of Southwest Baptist University by the Board of Trustees on Aug. 19, 2021, and began his service as President on Sept. 7, 2021. SBU celebrated his inauguration on March 2, 2022.

Dr. Melson brings more than 25 years of transformational leadership to SBU’s administrative team. He has a passion for equipping the next generation of servant leaders to impact the world for Christ.

He also served on the President’s Cabinet and enjoyed teaching leadership to Cedarville’s students in the School of Business Administration, speaking in chapel and mentoring students across campus.

Dr. Melson has served in senior leadership positions in business, healthcare, higher education and ministry, including serving on the pastoral staff with John Piper at Bethlehem Baptist Church in Minneapolis, Minn., and at the Resurgence and Mars Hill Church in Seattle, Wash. He served previously as Director of Admissions and Student Recruitment with Dr. R. Albert Mohler Jr. at The Southern Baptist Theological Seminary. 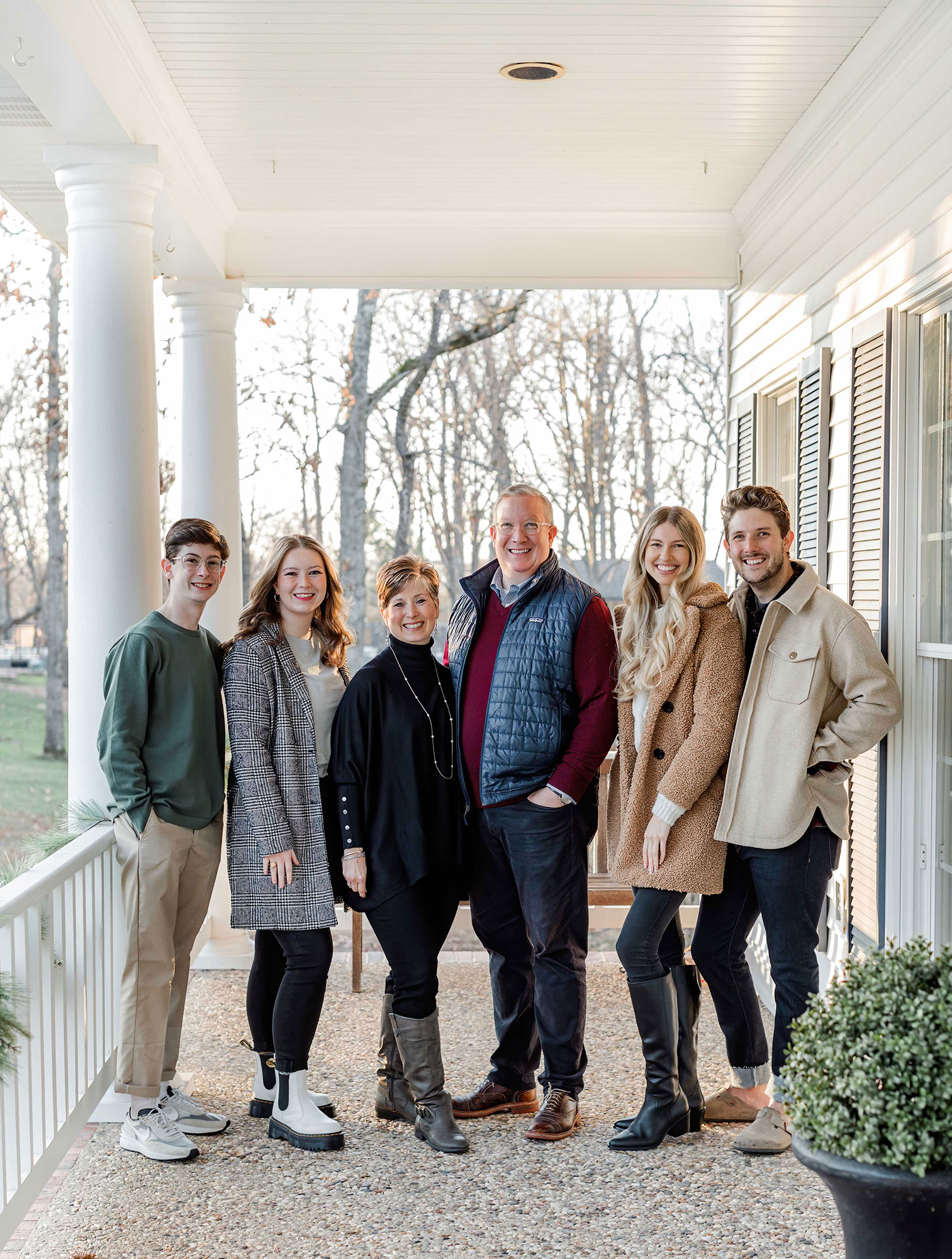 He earned his doctoral degree in leadership studies from Dallas Baptist University. Dr. Melson holds a master’s degree from The Southern Baptist Theological Seminary and a bachelor of arts degree from Murray State University. He also has completed post-doctoral studies at Harvard University’s Graduate School of Education in educational management and advancement leadership.

Dr. Melson is happily married to his high school sweetheart, Tammy, of 33 years. They have three children. Son and daughter-in-law, Jon and Marisa, live and work in Los Angeles, Calif. Daughter Hannah is a staff nurse at Children’s Mercy in Kansas City. Son Matthew is in high school and loves all things sports and science.

Dr. and Mrs. Melson enjoy opening their home, mentoring students, and attending athletics, theater and other events on campus. They enjoy spending time with their family, traveling, working out, reading, and outdoor recreation. They are passionate about equipping the next generation of servant leaders to impact the world for Christ and are called to serve in a Christ-centered, caring academic community.