Start your physics degree at SBU

The physics major at SBU is only offered as a dual major program and thus can be added as a second degree to your degree plan. A physics degree is a great secondary major when combined with a degree in another area such as in a physics and computer science double major, a physics and mathematics double major, or a double major in physics and chemistry.

The physics degree also has a pre-health or pre-med concentration because studying physics has proven beneficial as you seek acceptance into medical school.

The physics degree is offered through SBU's College of Arts and Sciences. 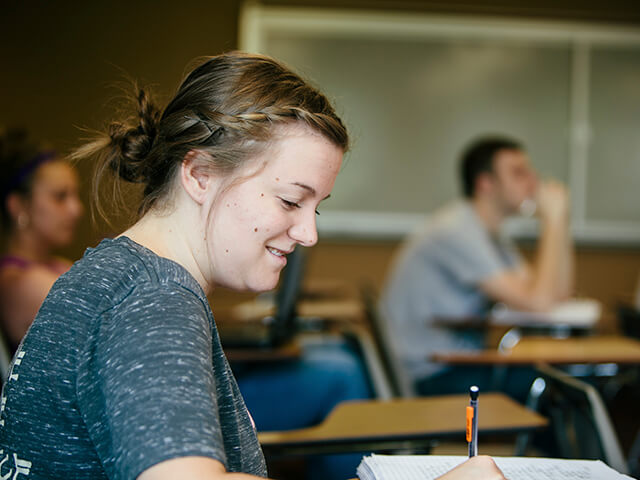 Physics is the study of God's physical universe, called "general revelation," or how God reveals Himself through His physical creation. As you study physics at SBU, you will be encouraged to do so through the vantage point of learning how physics teaches us about God's revelation of Himself to us.

SBU is home to the Darrell R. Strait Center for the Integration of Science and Christian Faith, which is intentionally focused on equipping students to study the history and philosophy of science, Biblical hermeneutics, and the integration of science and faith. Faculty encourage discussion of ethical issues that arise in the world of science and challenge students to use their Christian faith as the basis for approaching all issues. SBU believes strongly that science and Christian faith can be integrated and support each other.

As a physics major, you will take a course from the Strait Center, Physics Through the Eyes of Faith, and will have the option to take other courses, including Methods of Biblical Interpretation, Philosophical Foundations for a Christian Worldview, and History and Philosophy of Science and Technology. 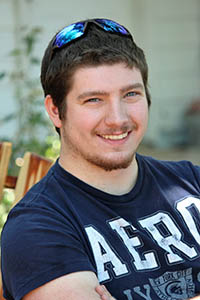 "SBU's small class sizes and hands-on approach to academics opened the door to research projects and internships, allowing me to discover how what I learned in the classroom applies in the real world and equipping me with tools I will use for the rest of my career."
Andon Crisp '16
Sustaining Engineer Technician at Positronic Industries 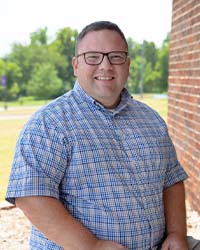 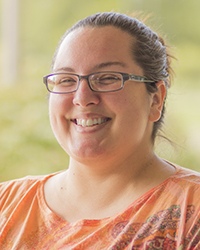 A physics degree must be paired with another degree, most commonly chemistry or mathematics. Download sample plans for these two majors: