BOLIVAR, Mo. — Polk County House of Hope (PCHOH) is planning to expand its services to Polk County and surrounding counties with the purchase of two buildings from Southwest Baptist University. The University’s Board of Trustees and the Missouri Baptist Convention recently approved the sale of Ingman Hall and Maupin Hall on the Bolivar Campus to PCHOH. 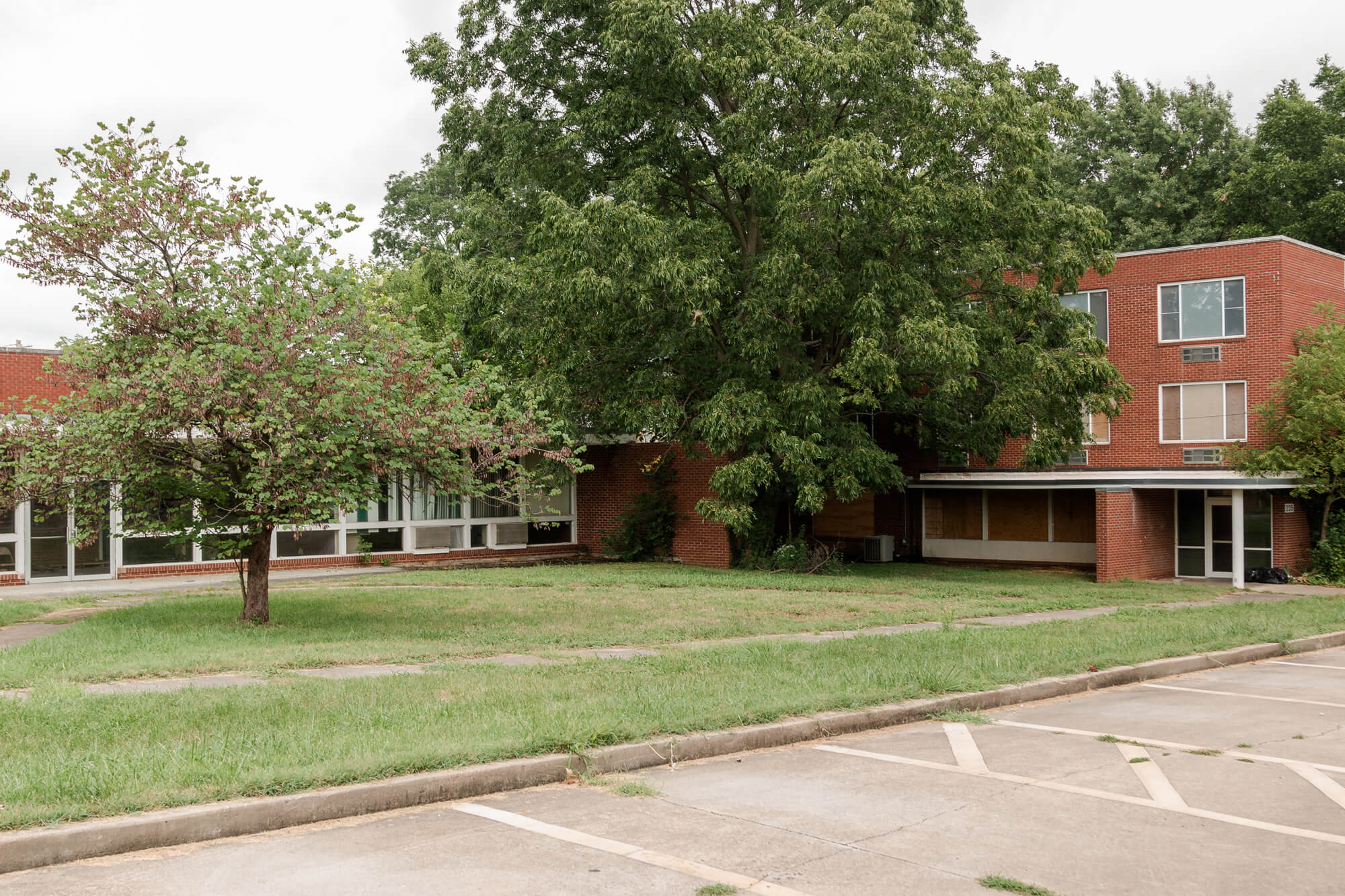 A local non-profit organization, PCHOH provides immediate and long-term safety to victims of domestic and sexual violence and their children through a hotline, victim services, emergency shelter or placement in a safe facility, and a connection to community resources. Additionally, PCHOH works to prevent future violence through education, intervention and advocacy at the individual, local and state level.

“The clients we serve are a uniquely vulnerable population that predominantly comprises of women and children,” said PCHOH Executive Director Roberta Bledsoe, an SBU graduate. “We have been seriously looking for a new facility since 2015. The current facility has long surpassed its useful life, and the demand for services has been increasing year after year. After several years of planning and fundraising, the organization was finally ready to either build or purchase a facility.”

Bledsoe said PCHOH had been interested in purchasing Maupin Hall for several years. After several months of discussion this year, the purchase was finalized in July.

“We would like to thank the Missouri Baptist Convention and SBU’s Board of Directors and Administration for making this dream a reality,” Bledsoe said. “Specifically, we would like to thank Dr. Eric Turner, SBU President; Tara Parson, SBU Chief Financial Officer; and Robbie Bryant, SBU Director of Facilities and their staff for their leadership in facilitating the sale.” 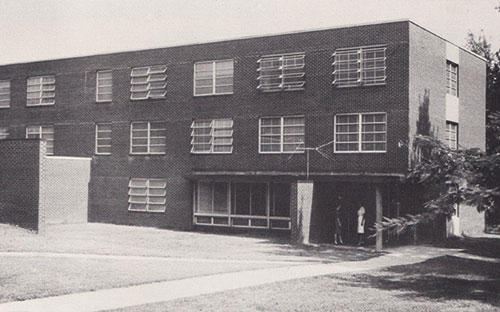 The new facility will allow PCHOH to provide emergency shelter to approximately 40 women and children with the ability to augment to 90 beds during emergencies, if needed. The space will allow PCHOH staff and clients to be under the same roof which is a first since opening nearly 20 years ago. It also will allow ample space for longer-term housing, client counseling, kitchen and dining facilities, a laundry room, a technology room and much more. The grounds will have a children's playground, healing garden and kennel to house dogs.

Phase One of the construction includes renovations to Maupin Hall and other repairs to Ingman Hall. Repairs are expected to be completed by April 2021 with the shelter fully operational by June 2021.

Phase Two of the construction will include enhancements to Ingman Hall, which will make it available to other community groups who offer housing, utilities, healthcare and other forms of assistance to indigent families in Polk County and surrounding counties.

PCHOH’s primary service area includes Polk, Dallas, Hickory, Cedar, Dade, St. Clair, Henry and parts of Greene County, as well as providing services to others outside of these counties and the state of Missouri.

PCHOH has 70-percent tax credits remaining that will go toward renovation expenses. If anyone is interested in learning more about tax credits or other information about this project or PCHOH in general, contact PCHOH Executive Director Roberta Bledsoe at roberta.bledsoe@pchouseofhope.org.

About Ingman and Maupin Halls 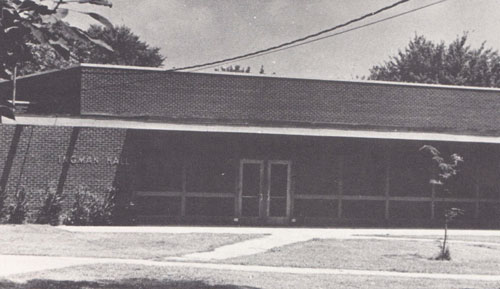 Ingman Hall was the college’s first dining hall separate from a residence hall. The building also once housed the University’s theater and art departments, until the Davis-Newport Theater and accompanying theater classrooms were finished in the Jester Learning and Performance Center on the Shoffner Campus in 2001.

“These buildings hold many fond memories for our alumni who used them for more than half a century,” said SBU President Dr. Eric A. Turner. “One of the meaningful things for the University and its alumni is the sense of place and associated memories — this is not lost on us. Even so, the physical space requirements of the University evolve over time, and we do not anticipate needing these buildings in the future. Rather than leaving them sitting idle, we are excited to see these buildings being used for the betterment of our community.”