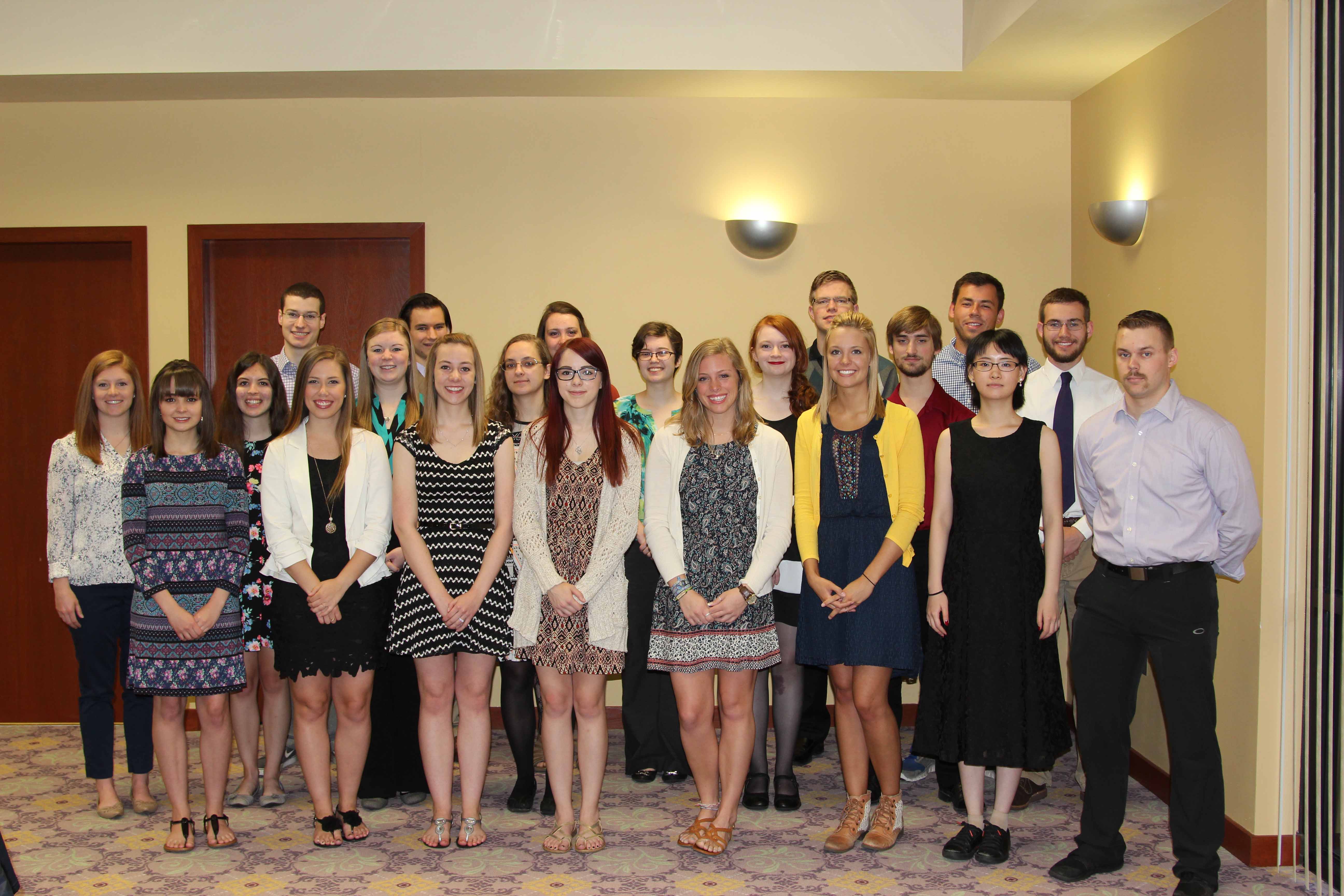 Alpha Chi is a national college honor society that admits students from all academic disciplines. Membership is limited to the top 10 percent of an institution’s juniors and seniors who have at least a 3.8 grade point average and a record that reflects academic integrity and honesty.

“We are very proud to see so many accomplished students recognized by being admitted to one of the nation’s premier honor societies,” said Coyle Neal, Ph.D., assistant professor of political science.

Students who were inducted are: