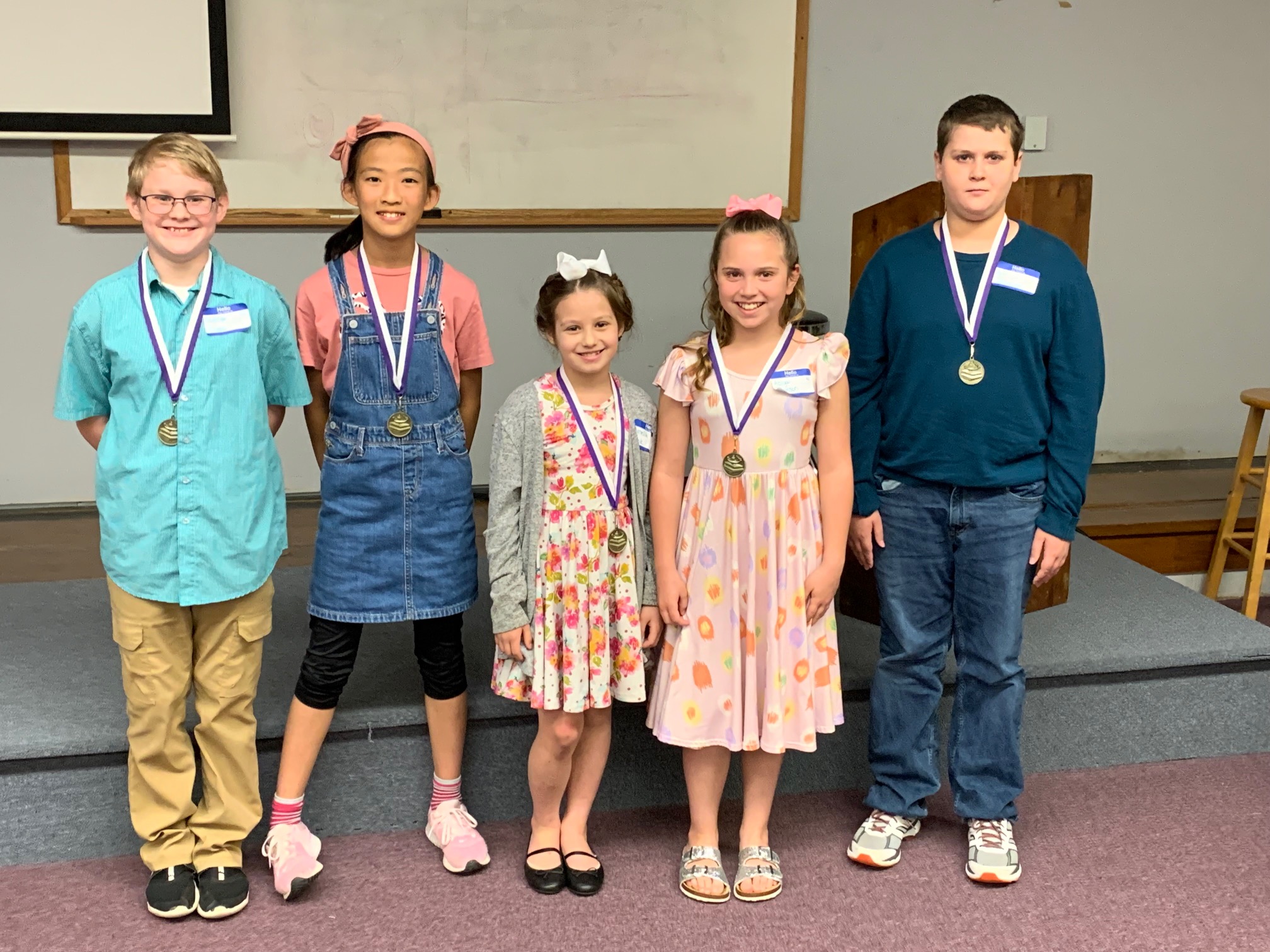 “We love being able to promote and encourage the lifelong love of reading,” said Dr. Colleen Shuler, assistant professor of education at SBU and event organizer. “It’s so exciting to hear students talk about their favorite books from this year’s list, while they wait anxiously to find out what new books will be on next year’s list. All of these readers are amazing!” 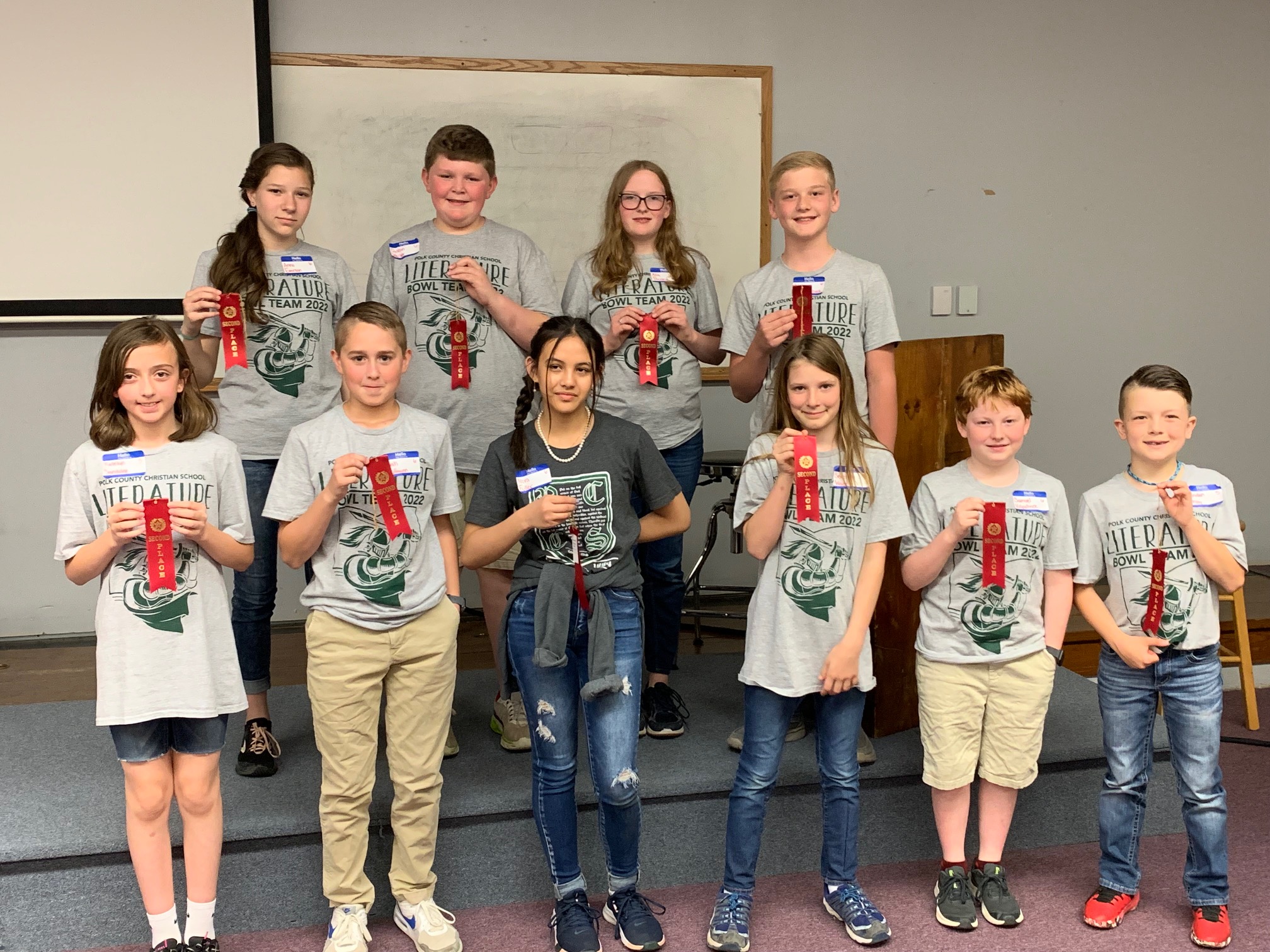 The eight teams were required to read 10 novels from the categories of: historical fiction, realistic fiction, fantasy and science fiction/dystopian.

Each team consisted of a maximum of 12 students per team, or a minimum of four. Only six students could participate at a time per round, with no more than three sixth-graders per team, per round.

Teams participated in four rounds of competition. During each round, six members of each team answered individual toss-up questions, plus group bonus questions. Each round, which lasted 25 minutes or until all 20 toss-up questions had been asked, included questions from each of the 10 books. 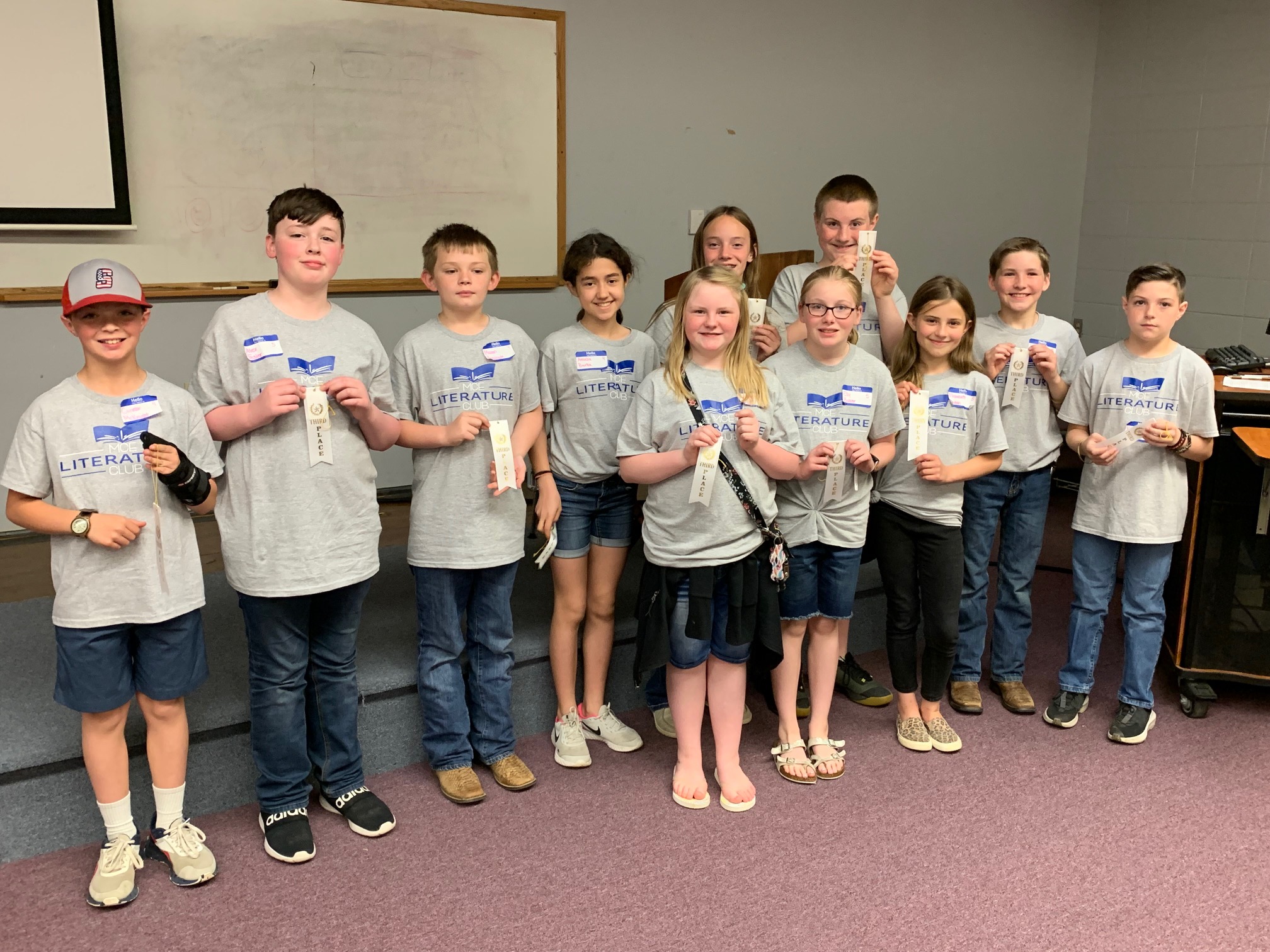 “We had so much fun witnessing the students battle over the books this year, and we can’t wait to begin planning for the 2022-23 Bearcat Book Battle,” Bryant said. “We hope more schools will get involved to heighten students’ excitement about reading. I’m certain next year’s Bearcat Book Battle is going to be even bigger and better than this one. We hope you’ll consider joining us!”