Speaking Bearcats in Top 10 at Nationals 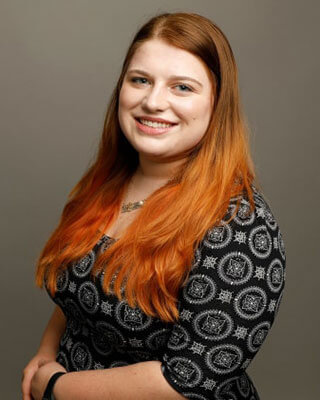 “There is an extensive nomination process that PKD All-Americans go through,” said Dr. David Bailey, the director of forensics at SBU. “They assemble statistics from their competitive careers, several letters of recommendation from their coaches and others in the forensics community.

“An All-American award is a wonderful accomplishment that reflects the hard work, citizenship and community involvement a competitor has had throughout their career. We were extremely proud to learn that Bre and Evan were among this year’s class of PKD All-Americans.” 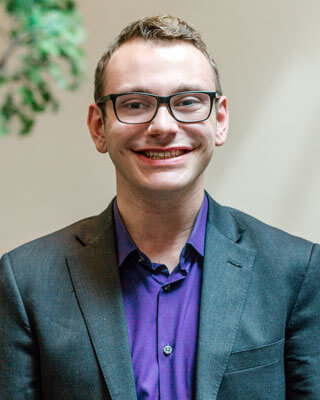 The Speaking Bearcats, which competed against 79 other colleges and universities over four days of grueling online competition, won an impressive array of awards.

The 2021 Pi Kappa Delta National Comprehensive Tournament was the team’s final competition for the 2020-2021 season. For more information about the team, please contact Dr. Bailey at dbailey@SBUniv.edu.